Mick as The Rolling Stones

Mick Adams’ (as Mick Jagger) incredible voice, range and power speak for themselves. Mick Adams has been featured on AXS TV’s, The World’s Greatest Tribute Bands, TWICE and truly is the world’s greatest Mick Jagger Act! As former lead vocalist for Bo Donaldson and the Heywoods (credited as Mike Gibbons,number one single “Billy Don’t Be A Hero” ), Mick has toured with the likes of Tommy James, The Turtles, The Monkees, The 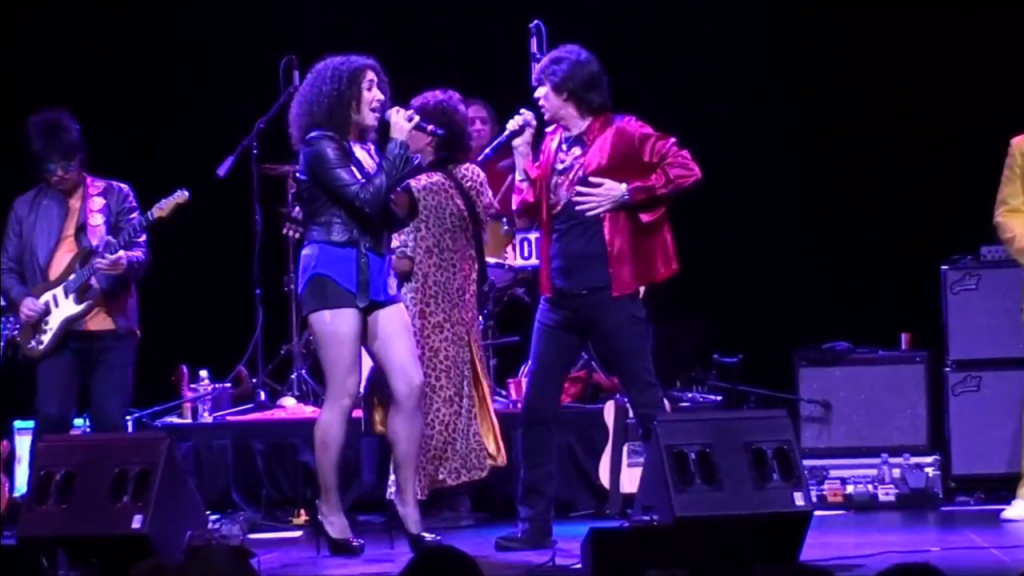 He has recorded with Mark Kendall of Great White as well as Ronnie James Duo’s guitarist, Tracy G, and has also done voice over work for MAD TV. In addition, Mick’s band, Mick Adams and the Stones have recorded for AXS TV’s, The World’s Greatest Tribute Bands, as the world’s greatest Rolling Stones Tribute Band. Rising above all others in the most demanding role the tribute world has to offer, Mick must be seen to be believed. 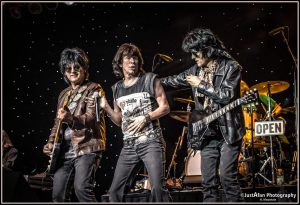 All vocals and music are performed without backing tracks and are identical to the recordings with this eight-piece group.
They use vintage instruments to recreate a look and sound that is authentic, with each member portraying as close as possible, the famous person they are emulating.