A FULLY IMMERSIVE THEATRICAL AND CINEMATIC EXPERIENCE, PLUNGING BABY BOOMER FANS INTO AMAZING RECREATIONS OF THE ORIGINAL ARTISTS IN BOTH LOOK AND SOUND, EXACTLY AS THEY APPEARED IN 1969!  WE HAVE CAPTURED THE SPIRIT, SOUND AND EXCITEMENT OF THE GREATEST YEAR IN LIVE MUSIC HISTORY, 1969! 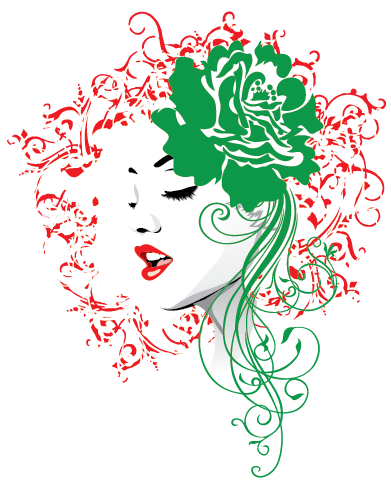 During a time of social unrest, revolution, and experimentation, there were 13 MAJOR POP FESTIVALS in the United States in 1969.  More than FOUR MILLION people attended including some of the greatest minds of the counterculture who gathered and shaped the future of music and American culture at these mammoth events. The musicians, fans and activists of the time were united by the same vision of peace within the human race. It was a time of change, a time of growth, a time of discovery. For the FIRST TIME EVER, we present 9 musical acts in one theatrical show that helped name the Woodstock Generation — 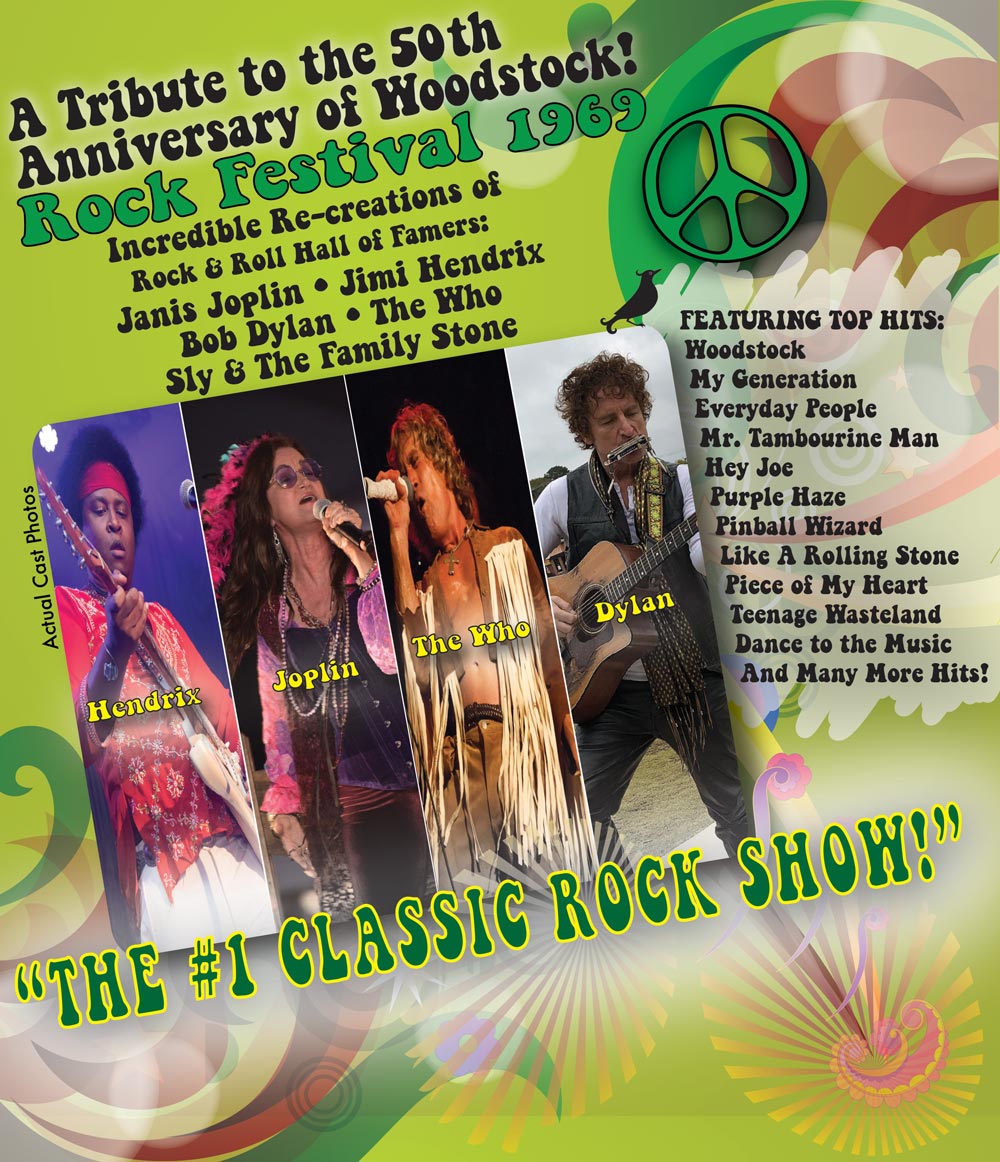 It doesn’t seem like fifty years have passed.  Lots has changed, but there’s one great UNCHANGED CONSTANT, our music. And we keep listening and listening and clamoring for more. The “Classic” acts are selling tickets; we still love listening and now we are even singing along at the Show!  Keep going kiddos, no doubt it will help us all hit the century mark!  RSK