Is a show that brings the excitement and intensity of a Joe Cocker Concert performance to you.

Alan Kaye was born in Kokomo Indiana. He started performing stand-up comedy in the 1970’s. Alan has performed as the opening act for over 70 major concert artists. Chicago, Al Jarreau, Emmylou Harris, B.B. King, and Dianne Shuur, just to name a few. While touring with the group Chicago, performing to 20,000 or more people a night, Alan received great response and terrific reviews. However, he wanted to branch out and do his characters more. While working as Joe Cocker’s opening act, Alan studied Joe nightly! Vocal approach, physical movements, and attitude to become Joe Cocker! Alan’s performances have amazed and delighted literally thousands of spectators ..Many were convinced that he was in fact the real star!

Experience as well as dedication to all the details of performing; Makeup, Costume, Voice, Posture, and Characterization make Alan Kaye your choice for a tribute performance to the legendary Joe Cocker! This entertainer is super at meet and greet with clients/audiences and with Alan’s experience on radio and television he’s sure to impress your marketing target. This show takes the audience on a musical journey through the beloved songs and hits that have thrilled millions of Joe Cocker fans worldwide. From the opening song to the last note of the encore, Joe Cocker fans young and old will talk about this show for years. Some songs performed are:

THE LETTER, FEELIN ALRIGHT, UNCHAIN MY HEART, YOU CAN LEAVE YOUR HAT ON, WITH A LITTLE HELP FROM MY FRIENDS, YOU ARE SO BEAUTIFUL 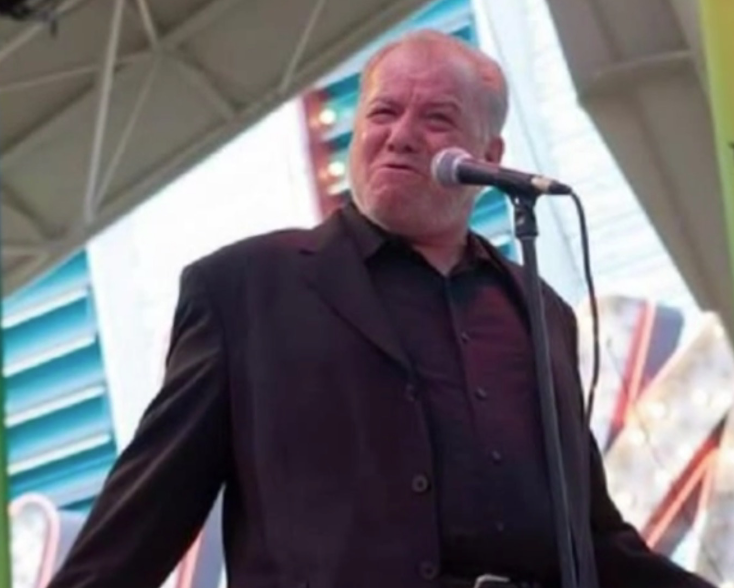 Alan Kaye becomes Joe Cocker. His band “Mad Dogs & Americans” plays all of this soulful singer’s dynamic music with such precision and feel that audiences leap to their feet!!!